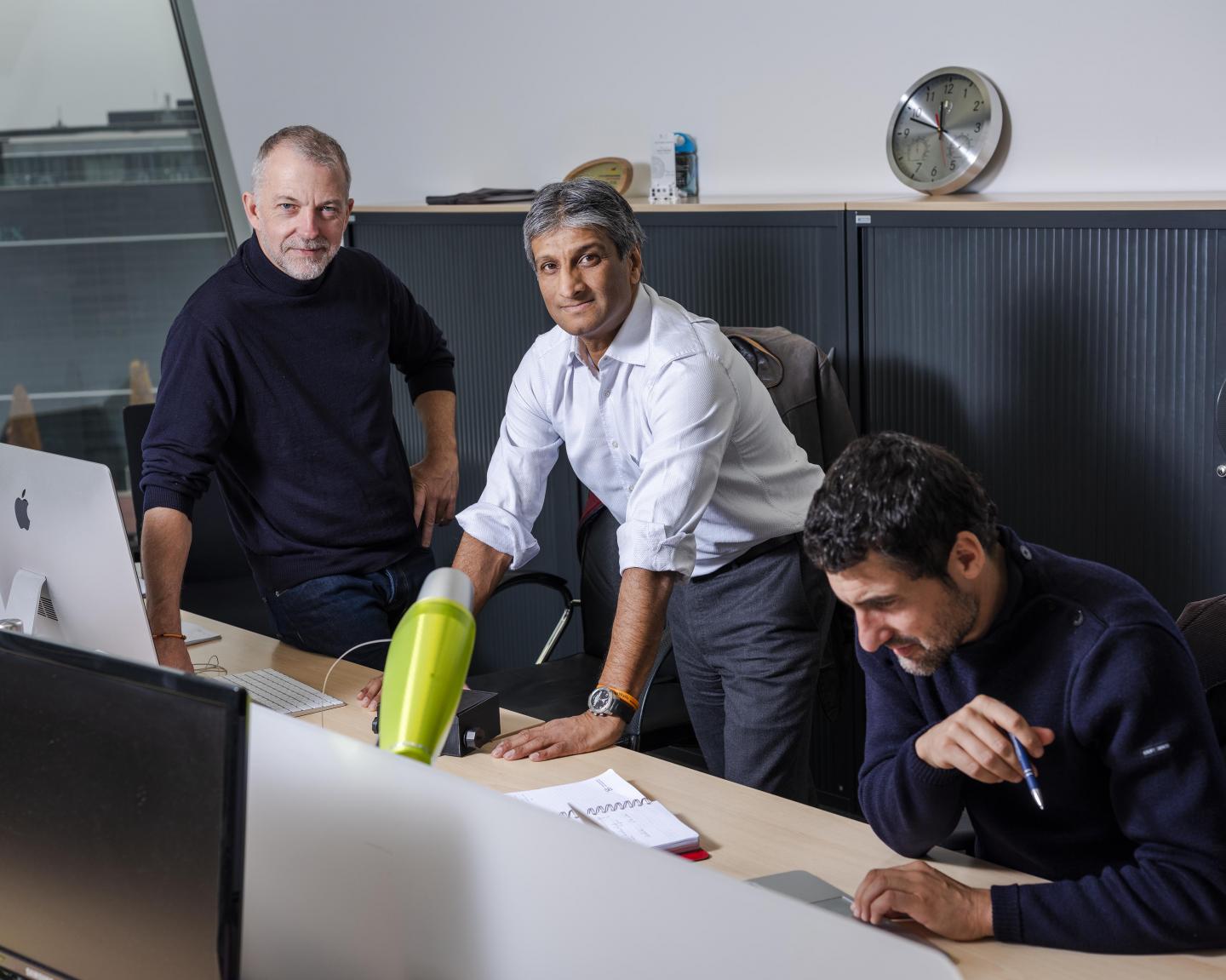 As urban development progresses worldwide, the cities of the future will need new ways of keeping their citizens safe. The start-up company SecuraXis is deploying CERN technology in a new acoustics sensor system designed for growing smart cities across the world.

SecuraXis has now been selected as the first incubatee of the new Swiss Business Incubation Centre (BIC) of CERN Technologies, a collaboration between PARK INNOVAARE, CERN, the Paul Scherrer Institute (PSI), and the University of Applied Sciences and Arts of North-Western Switzerland (FHNW). With the aim of bridging the gap between science and industry, the idea is to provide coaching and initial funding to start-ups using CERN technology, with the potential of developing products with positive impact on society.

SecuraXis aims to provide smart sound sensor systems to detect and report emergencies like fires, explosions and gunshots. As camera systems are expensive and not always applicable due to positioning and public perception, the sound system developed by SecuraXis has caught the interest of smart city-investors in a number of countries.

“The idea is to put very simple sound detectors based on microphones on the streets to monitor sounds related to explosions, car crashes, or gunshots, and send early warning systems to authorities. We also aim to provide traffic management facilities to detect traffic jams and other related issues,” says CEO Glenn Meleder.

SecuraXis is using CERN’s data acquisition framework C2MON to solve the company’s need for robustness and flexibility with regards to data gathering and transmittance. The speed and the ability to expand the system to other application fields using the same middleware was a big reason for the company to choose C2MON.

“C2MON is a great opportunity for us because it is a very robust framework. It is exactly what we need in order to grow analytical information from the data we obtain from the sensors. If we would like to add other sensors, like cameras, we could use C2MON to get data from them as well,” Meleder explains.

The CEO and his team are now planning initial pilot trials for their security system and expect to have developed a finished product during 2019. “The goal for the future is to become one of the major security actors in the smart city market. Thanks to CERN we are scaling up very fast. We are also hoping to show how CERN’s technology can be used beyond research in fundamental science.”

KT in the Media

Link to the article

KT in the Media