Six new projects will bridge gap between CERN and society 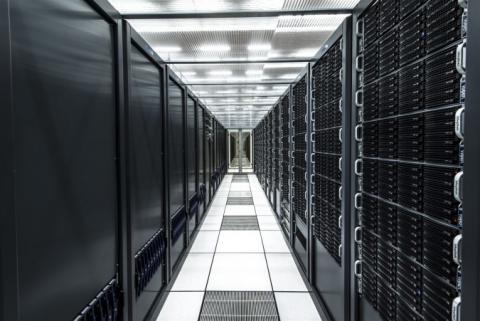 CERN has awarded funding to six new projects with the aim to bridge the gap between technology and society. Over 600,000 CHF (€542, 766) of capital was granted through its competitive Knowledge Transfer Fund (KT Fund). The fund is issued as part of CERN’s goal to maximize its overall impact on society.

The projects selected are described in the CERN Bulletin edition of 13th June.