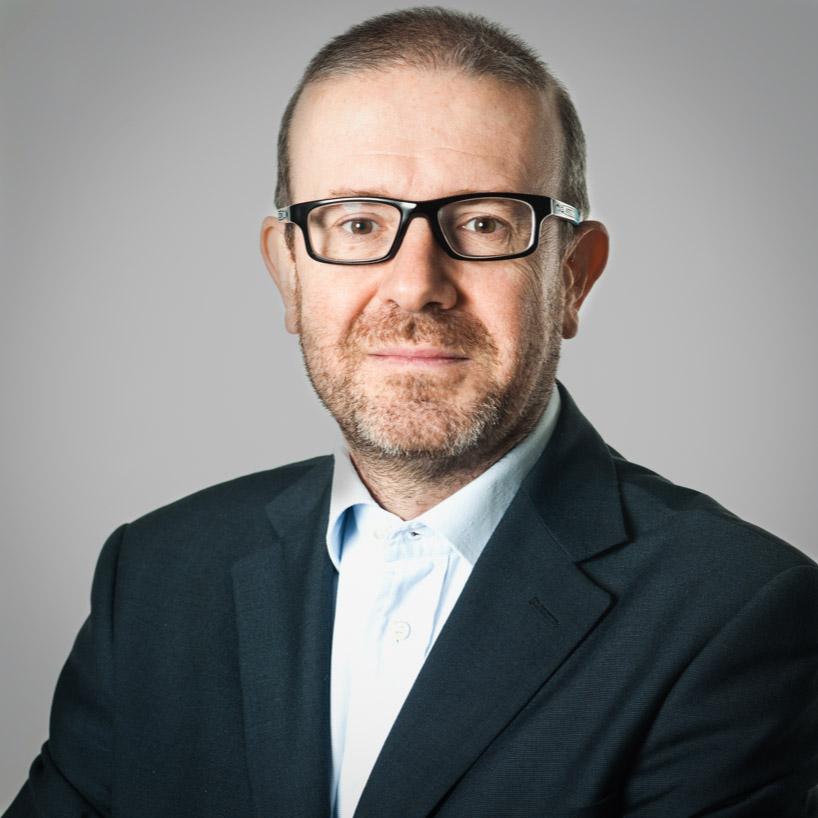 Before he worked for three years for LEM SA, a company market leader in providing solutions for measuring electrical parameters, where he was managing projects on the design of Integrated Circuits (ICs) for current transducers to be used in industrial and automotive applications.

Prior to this, Giovanni worked for 10 years in CERN’s Microelectronics Group (Physics Department), where he designed several low-noise low-power analog and mixed signal VLSI circuits for High-Energy Physics applications. His research work also dealt with techniques to design radiation tolerant integrated circuits in deep submicron CMOS technologies, an approach which is now employed by the large majority of the integrated circuits of the Large Hadron Collider (LHC) at CERN.

Giovanni received a M.S. in Electronics Engineering from the Polytechnic of Milan (Italy) in 1997, a Ph.D. in Electronics Engineering (with honors) from the Polytechnic of Grenoble (France) in 2000 and an EMBA from HEC in Paris (France) in 2008. He is author and co-author of more than 70 publications and is an IEEE senior member.