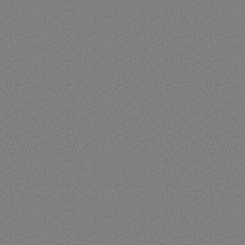 The development of a dermatologic probe for the early diagnostic of skin cancer. The technology of this probe is based on the detection of Ultra Weak Photon Emission (UPE) of the skin. Emitted photons result from the normal metabolic activity of Reactive Oxidative Species (ROS) in cells. In the presence of a skin cancer, this activity is increased and an over intensity photons can be detected. Biophysics UPE phenomena is well known but application to skin cancer diagnosis has so far not yet been done. Preliminary tests of skin UPE has been achieved last year by 2 students. Now the next phase of the project is the design and fabrication of prototype useable by dermatologists in their lab. The miniaturised probe mainly consists of a cooled microPMT, a shutter, readout electronic and computer code to interpret data from the probe. For the preclinical evaluation Partnerships with dermatologists in Geneva are under way. Probe prototype is in the design phase and components are in construction.

25K funding given in 2017 for the fabrication of prototypes.