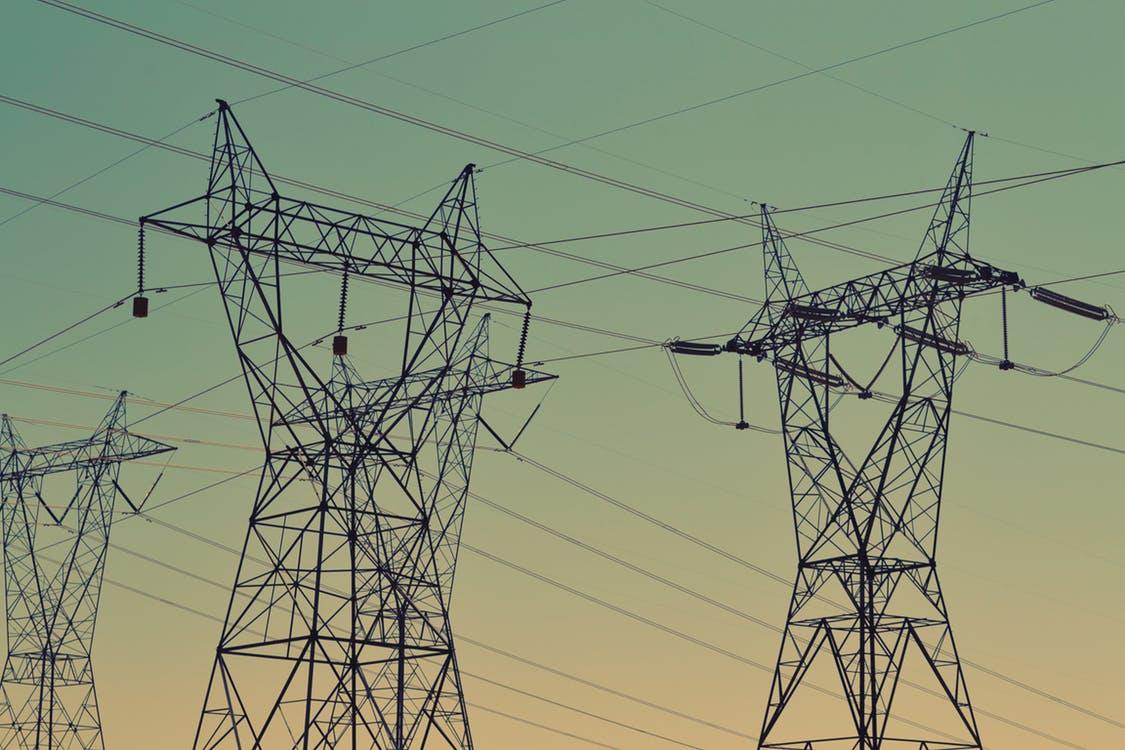 Powering the LHC's magnets requires precise control of the high currents that generate the magnetic field. Power converters transform electrical energy from the electrical grid to the magnets' supply and are highly complex electronic devices, expecially those custom-designed for CERN's extreme requirements. These converters have embedded control systems which communicate with other devices over a network. Industry has turned to CERN's expertise to assist with industrialisation of power converters.

In 2016, the Italian company OCEM Power Electronics signed a knowledge transfer agreement with CERN to gain valuable expertise in the design of power converters with new markets in sight.

In 2017, enabled by support from the CERN Knowledge Transfer Fund, a software layer for controls compatibility was built, making it possible for the technology to be transferred outside the lab. The European Synchotron Radiation Facility (ESRF) recognised the advantages of the technology and will be acquiring two Megadiscap Power Converters to power the magnets of their upgraded facility.