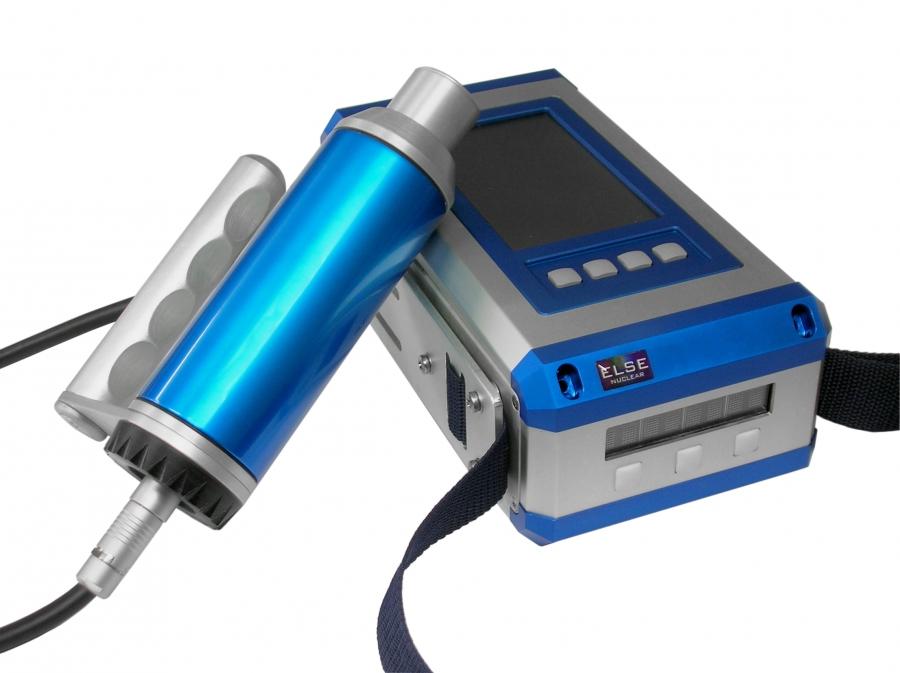 When in the presence of even a relatively weak magnetic field, existing radiation survey meters have difficulties delivering reliable radiation measures. This can be a safety hazard for personnel who rely on radiation measurements to assess threats during interventions. Initially developed for use by CERN's radiation protection group and the fire brigade, CERN's B-RAD portable radiation survey meter uses innovative solutions based on silicon photomultipliers to continue operating in the presence of high magnetic fields. With financial contribution by the CERN Knowledge Transfer Fund, the product has been brought from lab prototype to finalised product in collaboration with the Italian company Else Nuclear. Despite the product still being under finalisation at the end of 2016, the company has already concluded two contracts for sale of units, which it can now produce under a licence granted by CERN.