Development of the FLUKA code for hadron therapy 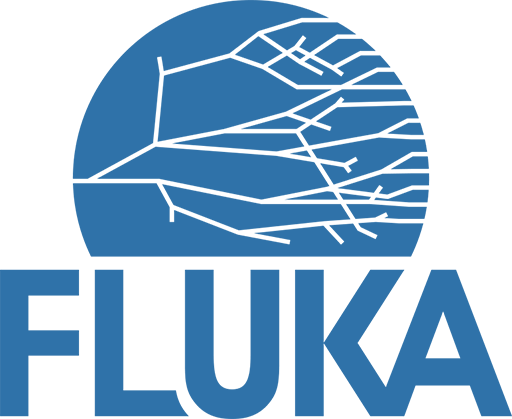 This project is based on the Fluka Monte Carlo code, the multi particle tracking code used throughout CERN. It is proposed to develop the Fluka nuclear interaction models in order to investigate the possibility of fully replacing or combining carbon therapy treatments based on 12C ions with treatments using a post-accelerated 11C β+ radioactive ion. This approach would have the advantage of providing a beam for treatment and at the same time, to collect information during or just after, on the 3D distribution of the implanted ions by using PET-CT scanners in the treatment rooms. This approach has already been tested at NIRS in Japan and can be seriously envisaged, notably because of the recent progresses made on 11C ion production and post-acceleration techniques. This novel technique presents a much higher sensitivity and flexibility than the so-called “in-beam hadron therapy PET imaging” based on β+ isotopes produced by the main, not radioactive, beam.