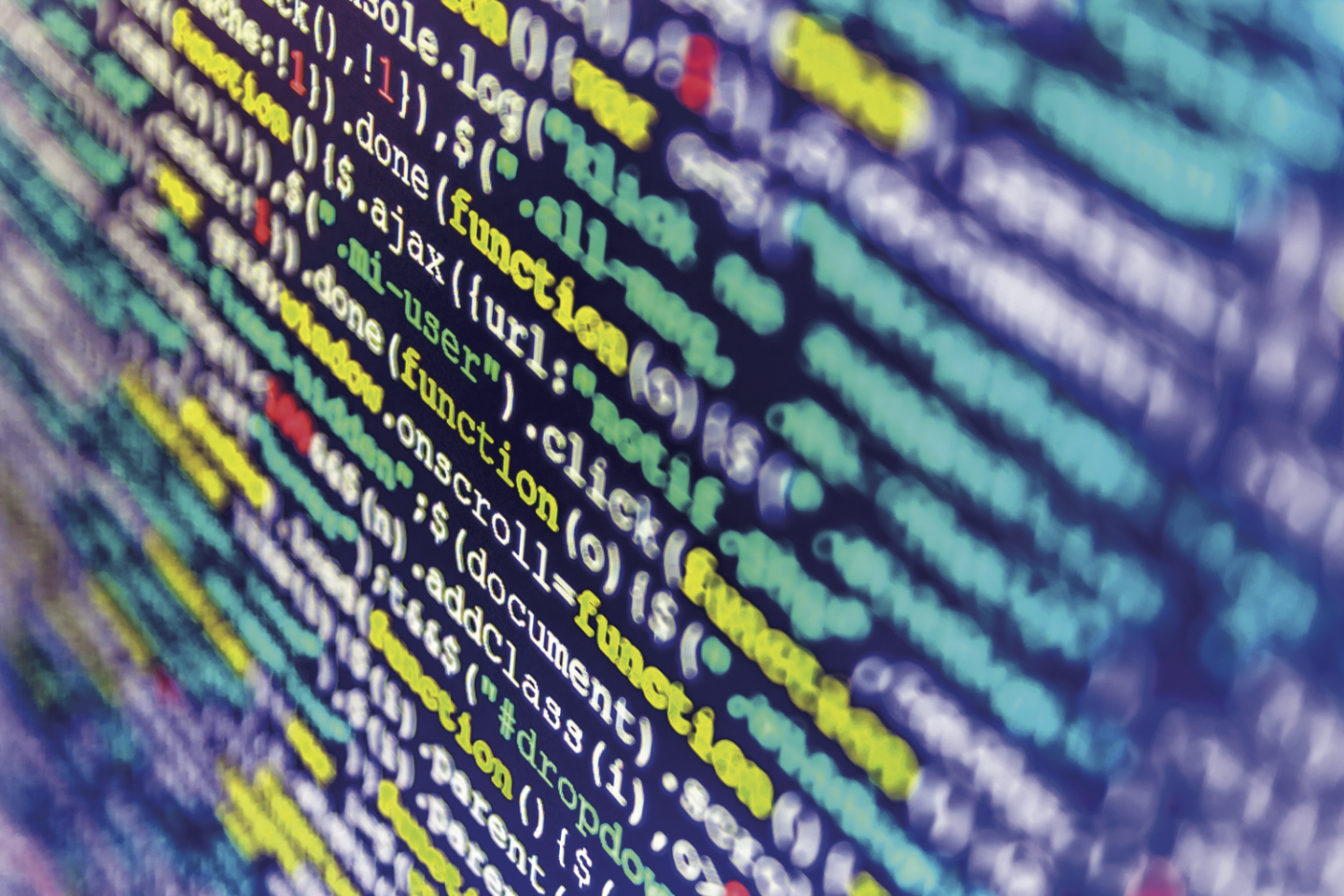 Sharing software and codes in big data environments is a challenge. To do this efficiently researchers at CERN have developed a system called CernVM-FS, for CERN Virtual Machine File System, which is currently used in high-energy physics experiments to distribute about 350 million files. The system is also being used for Euclid, a European space mission that aims to study the nature of dark matter and dark energy. The CernVM-FS system has officially been chosen for Euclid software continuous deployment for its nine science data centres. Since 2016, Euclid is a CERN Recognised Experiment, and the Memorandum of Understanding between CERN and the Euclid Consortium includes the CernVM-FS activities.