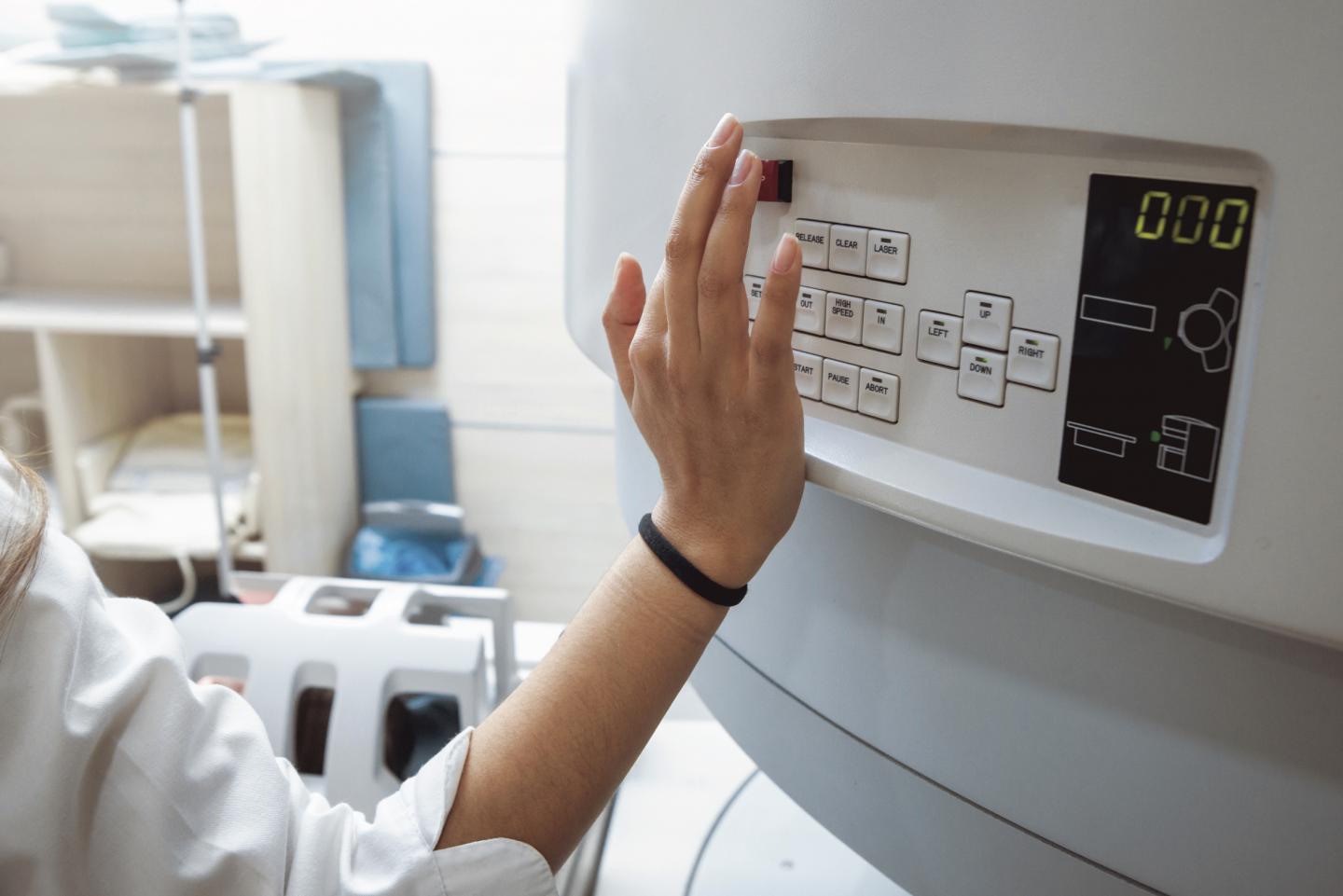 FLUKA is a particle transport and interaction simulation code, originally developed by CERN and INFN for particle physics, which finds applications in a wide range of other domains including medical. In 2016, FLUKA was used to study the possible advantages of radioactive beams of Carbon 11 or Oxygen 15 for hadron therapy. The nuclear interaction models for light ions (in particular Helium) at energies of relevance for hadron therapy were improved. Assistance was given to external collaborators at CNAO and HIT, in particular for the new features essential for therapeutic exploitation of Helium beams.

Fields of Expertise
Radiation and Hadron therapy
Simulations and Computing