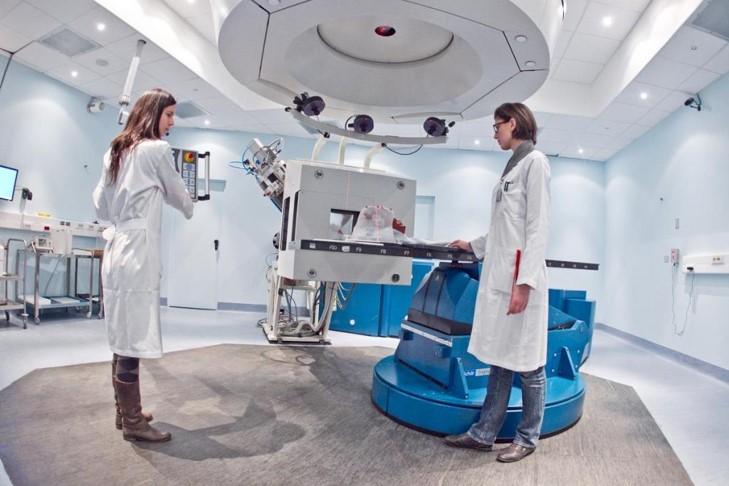 This CERN patented technology has more than 50 R&D and commercial licensees around the world. In 2017, CERN experts have been developing two GEM variants: i) The Optical readout GEM, which is being tailored for online dose imaging in hadron therapy and ii) the GEMpix detector, which has applications in conventional radiotherapy.